People used to be in awe at the sight of Morea

The would ask “Dear Morea, how is it that you do not seem to age?”

Morea would simply smile, her profound gaze full of wisdom, and she’d utter:

Life is a celebration on Earth. The ancients living within you know

All is divine, so are you

Remember dear one, remember Who you are

Become Who you were meant to become, to embody on this earthly paradise

It is time, although there is no time

Your heart knows, open up and listen to Her wisdom, Her Love, Her almighty Power

Nurture and delve into the Divine Mother Goddess Love

She will always provide for you

Beauty, Harmony, Abundance of all kinds are gracefully infinitely offered to you

If you remain connected in your heart space with Her

Joy, Magical encounters and celebrations of all kinds

May strengthen your connection with Her

If you only remember, remember Who you are dearest Earth Ambassador

Feel the Love that Mother Earth has for you

It is the same Love and promise from the Creator

Receive and awaken to what is above so as below

Top painting: “Honoring Divinity In Another World” by Erica Wexler 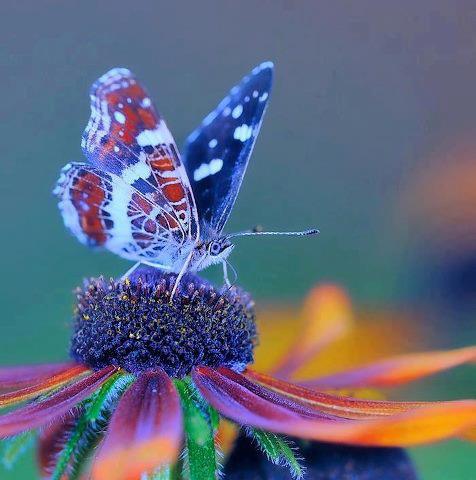 Wow, we are now mid-way to this first year of the New Earth!

The Solstice Portal and the Super Moon energies of June have been quite powerful, which were meant to mark the completion of most of the clearing and releasing of the old energies that have become purposeless in the New Era/New You.

As the title indicates, the worst, or shall I say the most of this “purging” is now over for many Lightworkers; i.e. the ones that are aware of their inner work and who are obviously led to read this.

If not already, many of you will come to feel the lightness and expanded way of being on all levels.

More than ever, it is becoming easier to sustain our innate feelings of Joy and Peace within, even though nothing may seem to have changed in our outer circumstances yet. It does not matter the when and the how, because we keep on being supported to remain focused on the knowing that everything is already accomplished on the spiritual and etheric levels, for it will not take long for the materialization of our innermost desires to follow through. You probably are already enjoying the satisfaction of your desires, whether they are here or not, because the joy and fulfillment within IS the ultimate reward.

As we remain committed to our Soul’s path and deepest heart’s dreams and visions, we are totally supported by the masculine energies to help us with our renewed focus and determination no matter what is occurring around us. The practice of focus has always been one of inner discipline and practice within which enables each one to go with the flow of divine inspiration which is totally supported by the feminine energies.

The joining of Souls that was announced towards the Solstice is one that occurs first and foremost within each Soul; i.e. the re-union of all parts of yourself into the Light where the shadows are being transmuted so that your real Essence remains free to shine forth to be in charge of your destiny.

Many are led to commune with like-minded Souls in order to share and help each other on the fulfillment of their missions and dreams, but also for the simple joy of uniting and exchanging together as it deeply nourishes the Soul.

And many, like myself, are uniting back with “not so” like-minded Souls in order to renew the bonds and start fresh, only seeing all the Love and truth behind any ego-based behavior. For to be an earth angel is to be able to discern the truth and lead by example with Compassion and Joy.

Once the inner struggles and polarities are reconciled within Oneself, many will act as beacons for others through the inspiration that we embody, just by be-ing the full living example and true version of who we are.

So this month of July is one of new and sustained lightness of be-ing, and to simply be the balanced New You.

The ascending process is an ongoing one, and it is all becoming easier and fun as we are at a stage where we can begin to really reap the rewards for all this inner work and commitment to ourselves, the planet, and for all the living Beings in the Universe.

ENJOY this summer, because wherever you are on the planet, this is the TIME OF HARVEST, and this is just the beginning!

With all my Love,

Isabelle and the Angels of Light 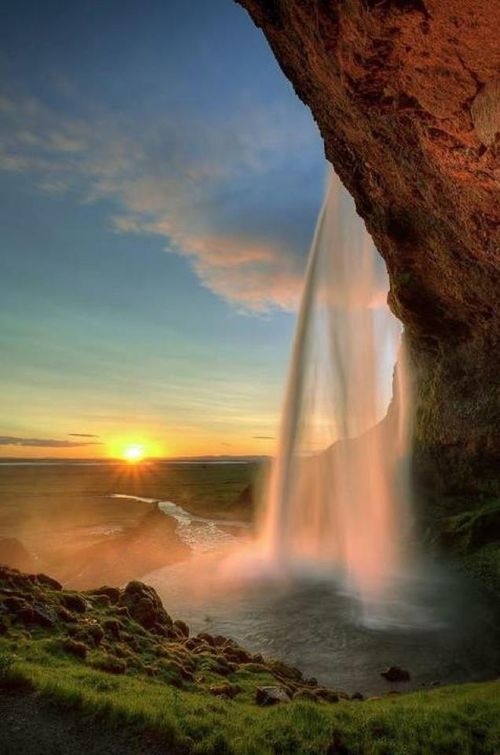